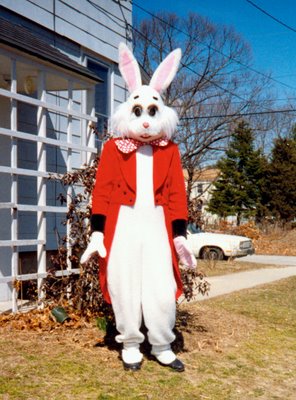 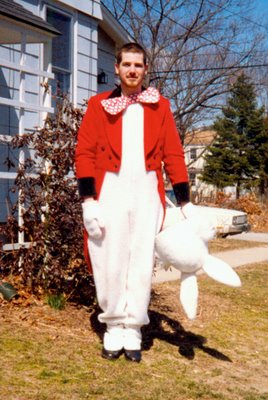 (Hey: I got paid, okay? The economy in Rhode Island in the early 90's was not such that I could turn down any paying job...)

P.S.: Oh. Duh. The whole point of yesterday's blog was to reference the fact that the original Twilight Zone featured appearances by at least three future Trek:TOS actors - Shatner, Nimoy & Doohan - and that it seems like some kind of weird proving ground for the franchise. Only I forgot to leave that in, so my stray observations seemed even more pointless than usual.

Another one today, btw: Andrew Robinson (Garak) as JFK.

Anyhow, the game of 'Spot the Future Starfleet Officer Working for Scale on the Twilight Zone' is proving more entertaining than the show, sometimes.
Posted by Dave Kopperman at 10:27 PM